10% of Alanya residents are foreigners 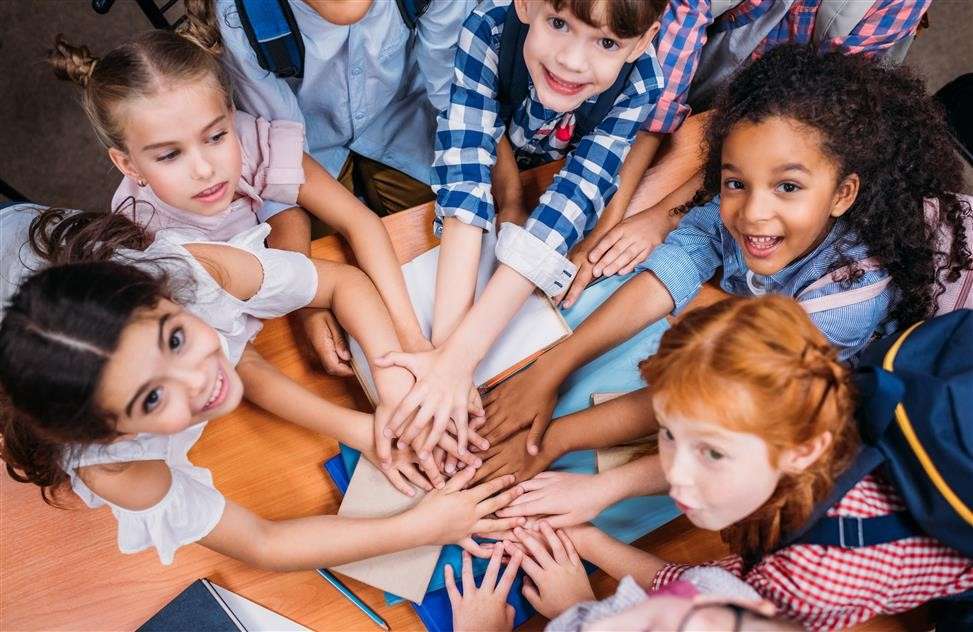 Alanya is the leader in the number of foreigners living there.

In total, almost 94.3 thousand foreigners now live in Antalya. These are the citizens of 90 countries of the world, more than 30 thousand of them live in Alanya. They represent about 10 percent of its entire population. Most of the foreigners in Alanya are Russians, second and third places are taken by the citizens of Kazakhstan and Germany.

In terms of the number of real estate objects sold, Antalya holds a well-deserved second place after İstanbul.