14 days at the hospital door 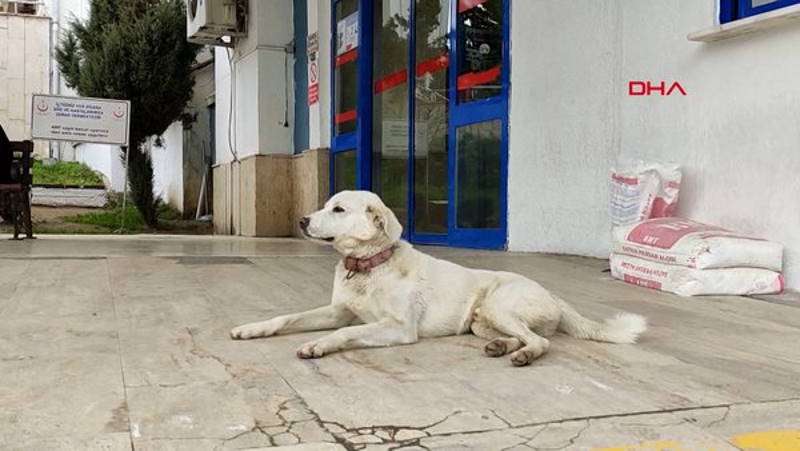 The Hürriyet edition takes us to the northern Turkish province of Ordu, telling the story of loyalty of a small white dog named Pamuk to its owner.

The story began quite traditionally for Turkey: on March 13, a 81-year-old Ordu resident Mehmet Çakmak suddenly had a heart attack while watching the match Kayserispor - Galatasaray. The elderly football fan was urgently taken to a state hospital, where doctors saved his life, performing an operation and putting him in for inpatient treatment. After the operation, his relatives came to visit the patient, and so did his dog Pamuk, but it was not allowed further than the door. That is where the dog has waited for his owner for 14 days until the discharge.