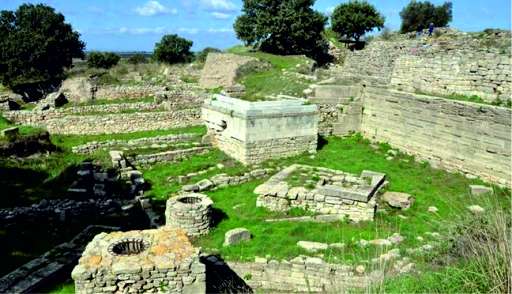 In 1860, the ruins of Troy were first discovered by the German archaeologist Heinrich Schliemann. Excavations were started only in 1871, and this year is considered to be the starting point from the moment of studying the unique history of the ancient city.

The Troy Museum is located in the western province of Turkey, Çanakkale. In honor of the 150th anniversary of the beginning of the study of the history of this place, a unique exhibition was organized in the museum. Visitors will be able to get acquainted with various artifacts that were discovered during excavations. The exhibition is being held for the first time, which arouses additional interest. Everyone will be able to attend this event until November 1.