A new era in money transfers in Turkey 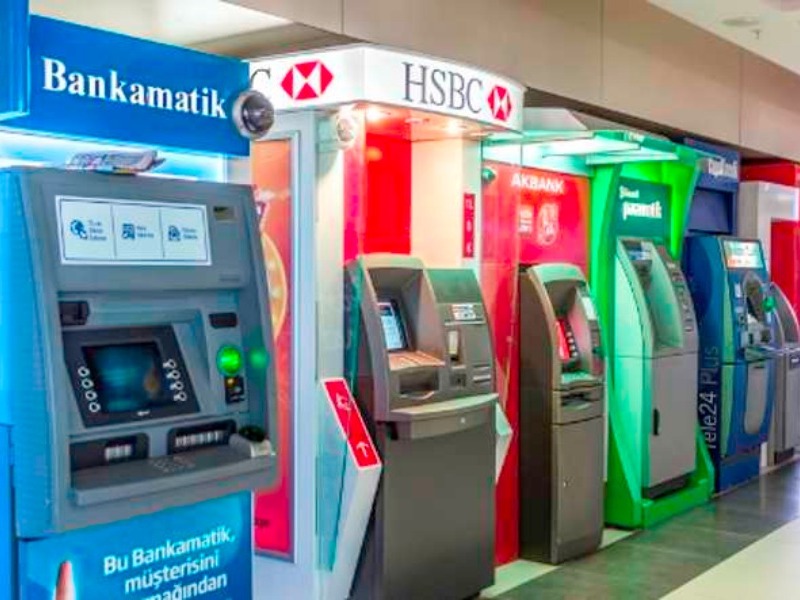 The new head of the Central Bank of Turkey, Naji Agbal, has already announced a \"new era\" in the history of money transfers in Turkey. The Chairman of the Central Bank spoke about the new system of Bank transfers FAST (Fonların Anlık ve Sürekli Transferi / Instant and continuous transfer of funds), testing of which will begin from December 18 so far only within one Bank – Türkiye Iş Bankası. As noted in the statement of Nagbal, from the new year 2021, this FAST system will be applied in other banks in Turkey. The advantages of such transfers will be:

•  Around the clock (you can transfer money 24/7, not only during Bank hours on weekdays)

•  Instantly between different banks (much faster than old EFT transfers)