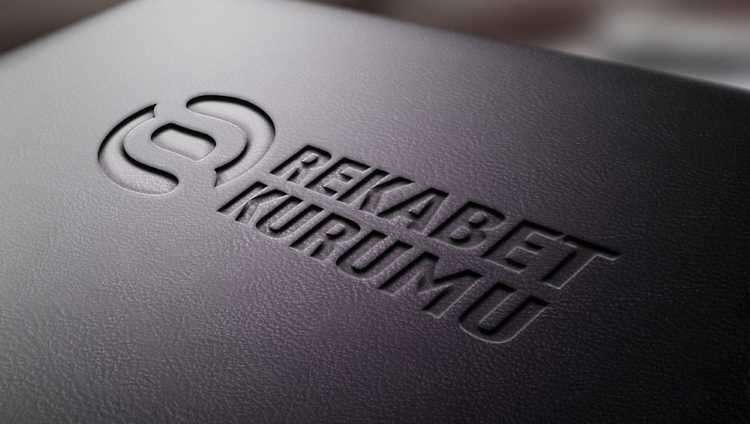 The Antimonopoly Committee of Turkey concluded that Google violated antitrust law by complicating the results of regular searches in the content services market by placing text ads at the top of general search results, thereby excluding its competitors. As a result, the Turkish authorities fined Google Corporation for violating antitrust law 296 million 84 thousand 899 lira and 49 kuruş (36.6 million US dollars). This amount is a record fine by the Turkish authorities, although Google has already paid Turkey a large fine in November.