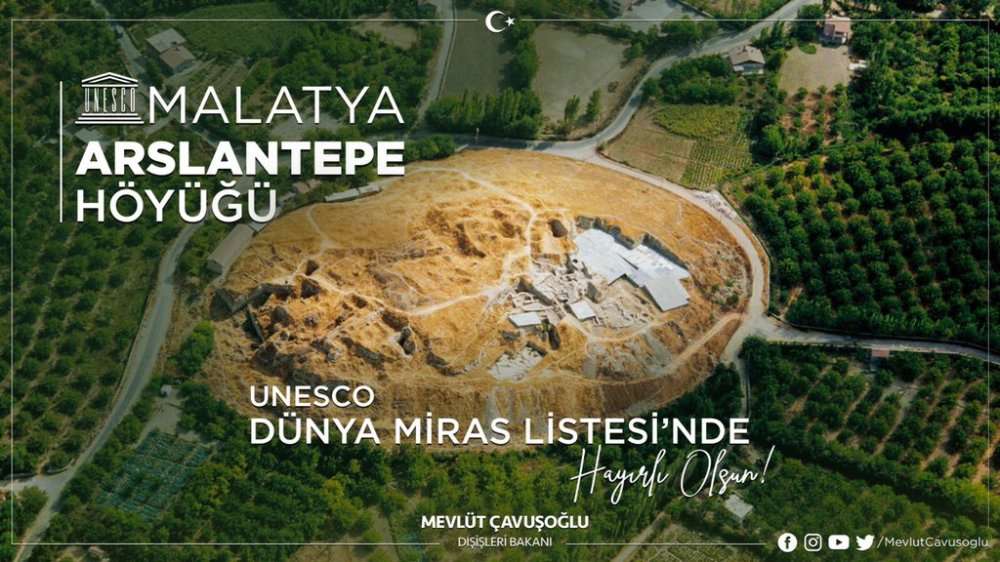 As a result of the 44th expanded meeting of the UNESCO World Heritage Committee, it was decided to include the ancient city of Arslantepe (Milid) located in the eastern province of Malatya in the list of cultural heritage.The name of the ancient settlement comes from the official name of the present province. The Minister of Culture and Tourism of Turkey Mehmet Nuri Ersoy shared this good news on Twitter. Today, Arslantepe has become the 19th Turkish landmark included in this prestigious World Heritage List. Milid is an ancient city on the Tohma River. On the site of the former city, there is the archaeological town of Arslantepe, which has a history of over 6,000 years. 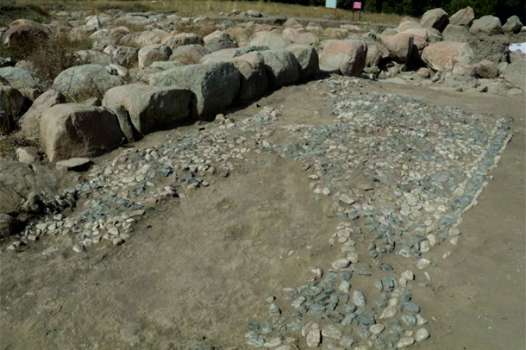 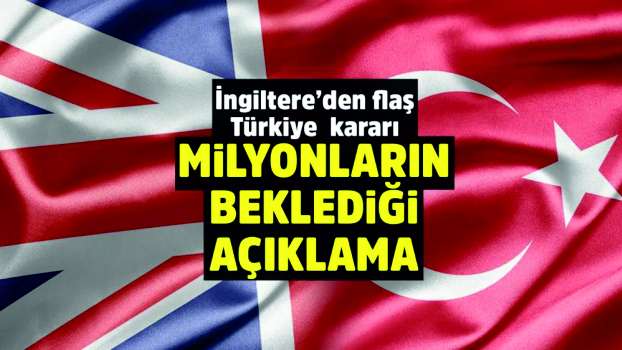