Central Bank of Turkey intends to reduce inflation to 5% 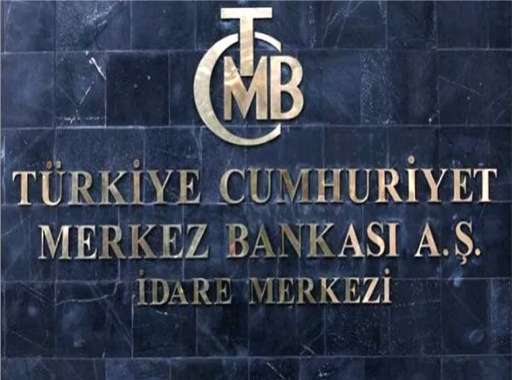 After the meeting on Thursday the Central Bank of Turkey left its key rate (weekly auction REPO) unchanged at 17 percent.

The balance between interest rates under monetary policy and actual / expected inflation will be maintained until the constant price stability and 5-percent inflation are achieved. The inflation in Turkey in January was 14.97%. In his interview in February, the CB chief Naci Agbal said the regulator would continue its strict policy and interest rate cuts should not be expected in the coming months. Despite the negative impact of the pandemic on the economy, short-term uncertainty on the growth rate in the service sector and related ones remains, the Central Bank said in a statement. The Central Bank does not exclude that, if necessary, the monetary policy will be tightened.