Foreigners have invested more than 7 billion dollars in Turkey 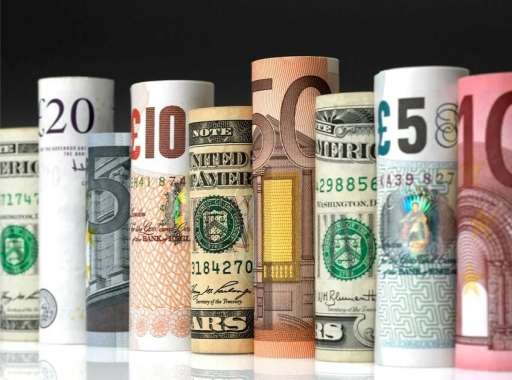 In the past 2020, the volume of foreign investments in Turkey reached more than $ 7 billion.

The main spheres of the economy became financial services, science and manufacturing. The largest volume of foreign direct investment in Turkey came from Italy - $ 977 million. The second place belongs to the United States - $ 798 million, followed by the United Kingdom - $ 693 million, Luxembourg - $ 436 million and Qatar - $ 399 million. Despite the global pandemic and financial decline in all areas, Turkey was able to keep the indicators, and, compared to 2019, it fell short of the usual data by only 16.5%.