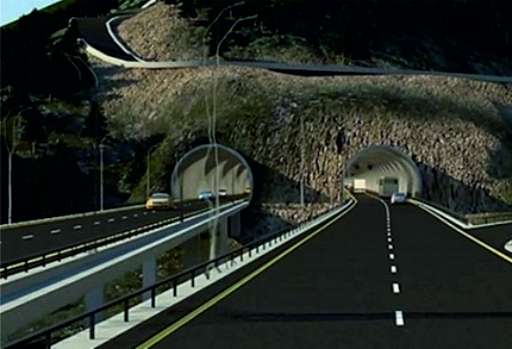 The construction of the longest tunnel in Europe will be completed in just 1 km of track,

The tunnel is called Zigan, after the mountain range of the same name. It is a two-pipe tunnel with a total length of 26 km. Thanks to this tunnel, it will be possible to get from Trabzon to Gümüşhane in just 40 minutes, but most importantly, the path through the mountainous terrain, especially in winter, will become much easier and safer.

The opening of the tunnel will boost trade as it will become much easier to transport goods from the port of Trabzon to Central Anatolia.