Low-rise housing construction is a priority in Turkey 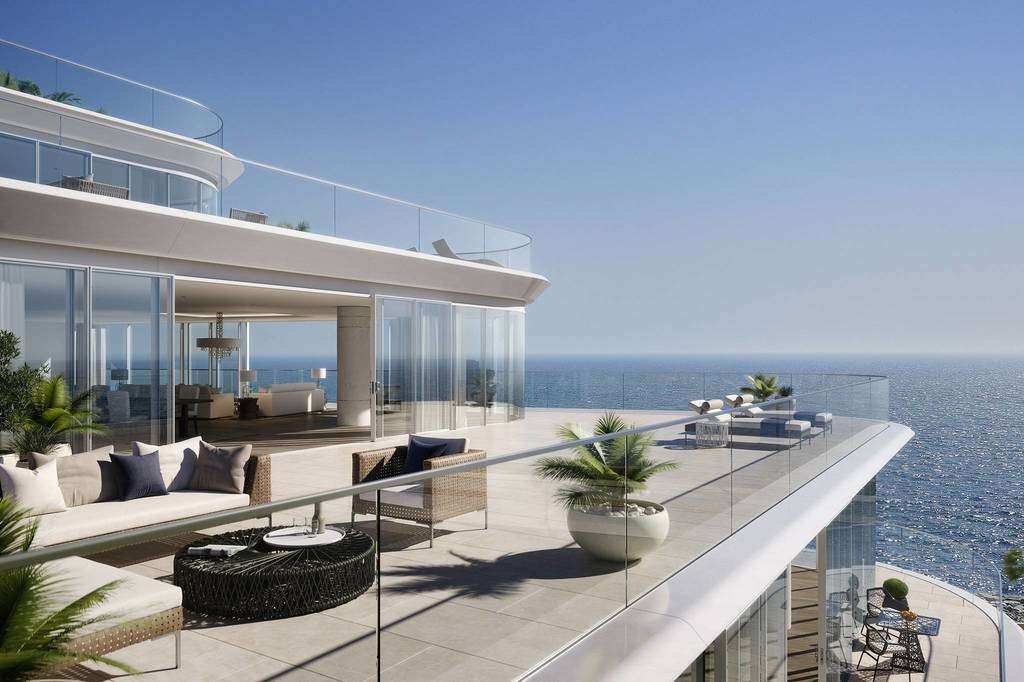 A record number of construction licenses has been issued in Turkey during seven months of this year - 88% more than in the same period last year. It is noteworthy that this year the number of licenses for low-rise buildings, for villas, particularly, has increased. So, if last year about 9 thousand licenses were issued allowing the construction of villas, this year their number reached 23 thousand. The attention of developers to low-rise housing construction has increased due to the changing preferences of property buyers. Despite the fact that apartments in Turkey are still more popular than villas, the demand for villas continues to increase. The new requirements of real estate buyers have led to the fact that developers began to implement more residential projects, houses in which do not exceed the 4th floor.