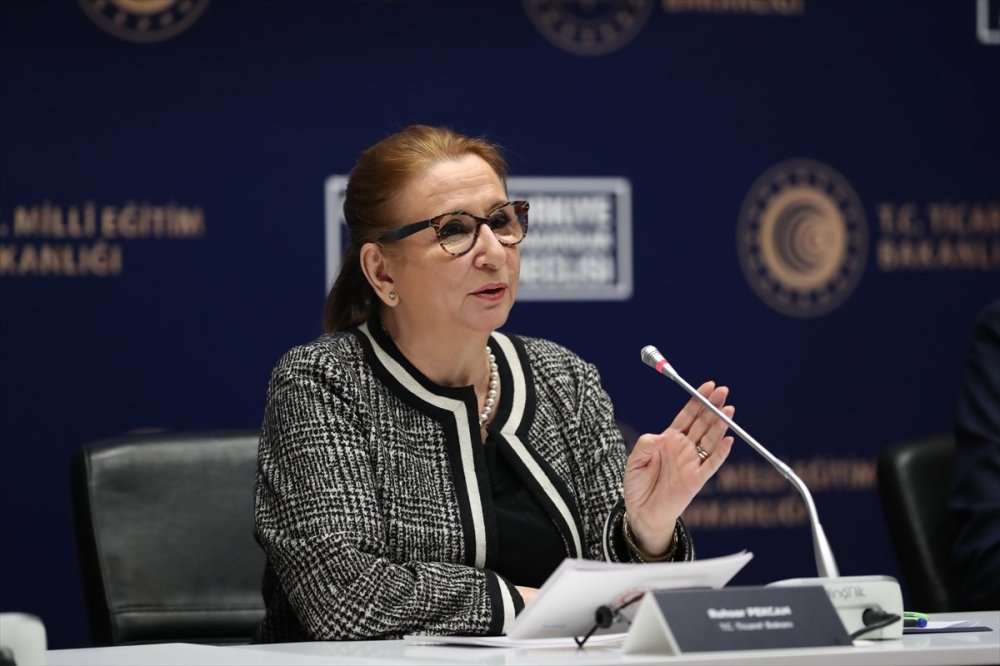 "The foreign trade lyceums will train mid-level specialists for exporting companies in each of the country's 81 provinces, and the graduates will get jobs", Pekcan said at the meeting with the head of the Ministry of Education and entrepreneurs. "Students of these lyceums will receive benefits in obtaining scholarships, internships and further employment", the head of the department said. The ministers of Trade and Education recommended that high school students pay special attention to these lyceums when choosing a place of study.