More than half of Turkish citizens have been vaccinated. 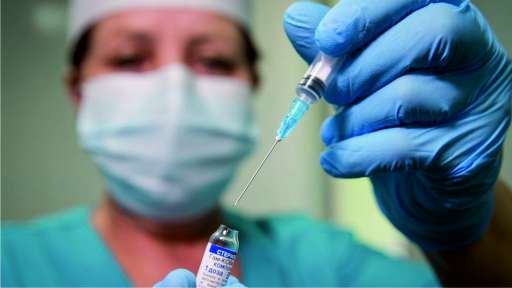 The number of vaccinated citizens is increasing every day in Turkey. More than 90 million doses of vaccines have already been administered. The first dose of vaccinations was given to almost 47 million people, which is 75% of the total population of the country aged 18 and over. Almost 36 million people (57.8% of the population) have delivered two doses of the vaccine. More than three times 8 million citizens were vaccinated. The TOP-10 provinces with the most vaccinations include: Mugla, Canakkale, Edirne, Kirklareli, Balikesir, Amasya, Tekirdag, Aydin, Eskisehir and Antalya. It is worth noting that work in Turkey has returned to normal routine in almost all areas. The country is actively picking up the pace of life that was before the pandemic.

Nowadays, Turkey sells agricultural and food industries in 206 countries in the world. This year it reached a new high in export.

Turkey looks forward to Turkovac by the end of the year