One of the reasons for increased prices for housing in Turkey 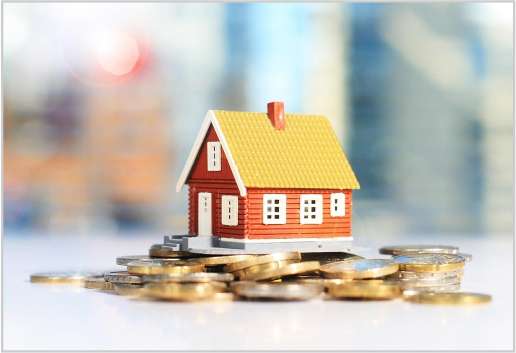 Antalya is one of the most sought-after locations for purchasing real estate and it is the province where housing prices increased. Last decade population of Antalya increased by 29%. It means that 600 thousand people more live in Antalya than several decades ago. For comparison, the population of Istanbul increased by 17%, in Izmir by 11%. According to the statement of the representative of the Department of Cartographic and Cadastral Engineers of Antalya Okana Kindjera, one of the reasons for increasing prices for real estate in the province is the fact that it is in demand. More and more people choose the province for permanent residence that's why prices are increasing. The deficit of housing and increasing prices are inevitable because the province isn't getting any bigger.