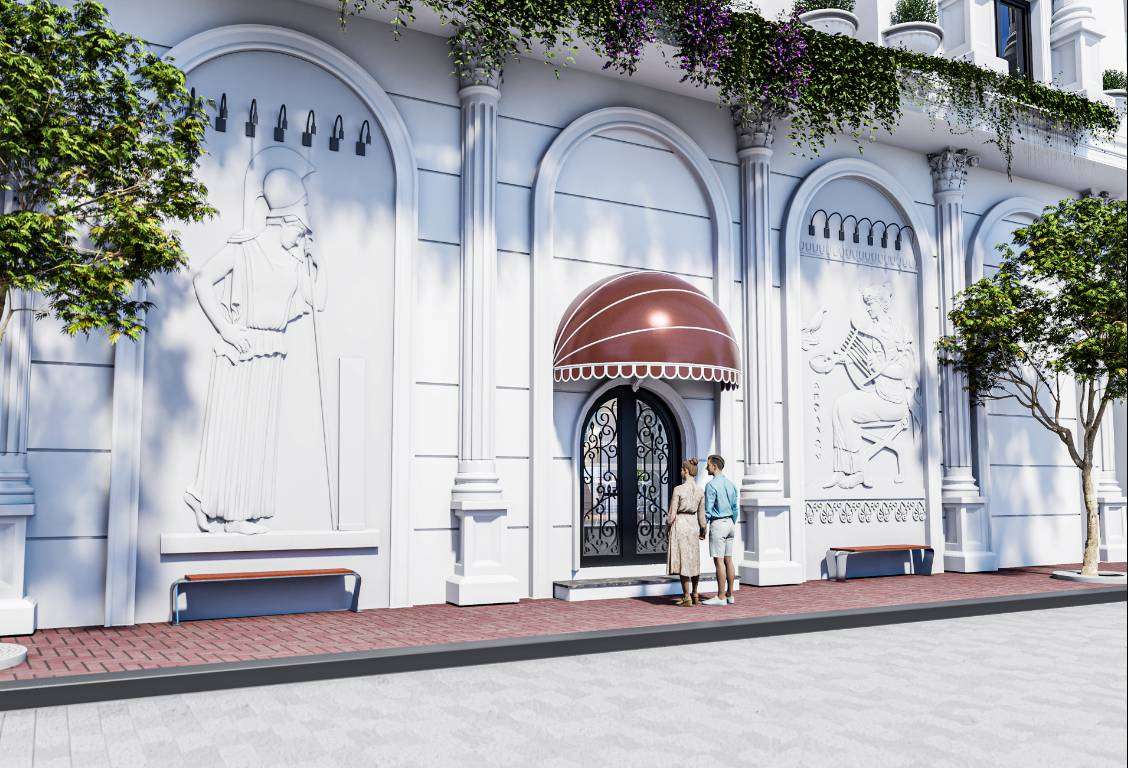 Babylon was located on the territory of modern Türkiye. Ancient myths about this powerful state inspired Zera Homes to design a residential complex with images of the Babylonian gods.

A modern complex will appear in the center of Alanya, and comfortable apartments can already be booked at Zera Homes company. It will consist of one building and will have an original design in the Greek style.

The complex walls will be decorated with six reliefs depicting the ancient gods of Babylon:

Here you can see the pictures of the future project:  RESIDENTIAL COMPLEX IN THE CENTER OF ALANYA

To plunge you into the mysterious atmosphere of those times, we will tell about each hero on the facade of this complex in the heart of Alanya.

And the first story will be about Gilgamesh.

THE BABYLONIAN GOD AND A BRAVE RULER GILGAMESH

Gilgamesh was the most famous hero of the Sumerian and Akkadian myths, whose image was based on a real person. He lived for 126 years, and after his death, he was canonized as a god. The name Gilgamesh can be translated as "the ancestor is a hero". He became famous for being the first to build defensive structures for the city.

In his youth, Gilgamesh was frivolous and reckless causing the displeasure of his people. He had fun all day long and even kidnapped the wives of his subjects.

The people of the city couldn't take it anymore. Therefore, they prayed to the gods to create a worthy rival to Gilgamesh. And the wild man Enkidu, molded from clay, appeared, and he had to defeat Gilgamesh in battle.

But instead of fighting, two brave young warriors became true friends. Together they traveled many roads and accomplished many feats. But after the sudden death of Enkidu, Gilgamesh became lonely. He could not cope with the pain and went into the desert, where he wandered and prayed for death.

GILGAMESH IN SEARCH OF THE TRUTH

In the desert, Gilgamesh realized that only after his friend's death he sensed his own mortality. And then he began to think about why the gods are immortal.

Gilgamesh traveled to the underworld, where he found Utnapishtim, the only person who managed to gain immortality. He could not make Gilgamesh immortal but instead gave him a precious magical flower that grants eternal youth. And this flower was stolen from Gilgamesh by a snake.

There is another legend telling that Gilgamesh dived into the lake for a flower with stones tied to his feet to keep him at the bottom.

Most importantly, Gilgamesh was not disappointed when he lost that flower. He returned to his city, saw the high walls surrounding the beautiful Uruk, and felt great pride because the foundation of the city was a feather in his cup.

The myth of Gilgamesh says that a person can become immortal not through a magical remedy or a gift from the gods, but through their deeds. The city of Uruk, built by Gilgamesh, existed for many centuries and preserved the memory of its bold and courageous ruler.

And now the great Gilgamesh will be honored on the facade of a modern residential complex in the center of Alanya.

This is a great option for investing or buying property in Türkiye if you are planning to move here for permanent residence.

Click the link or contact our managers to receive more information about this new residential complex in the heart of Alanya: RESIDENTIAL COMPLEX BABYLON IN THE CENTER OF ALANYA 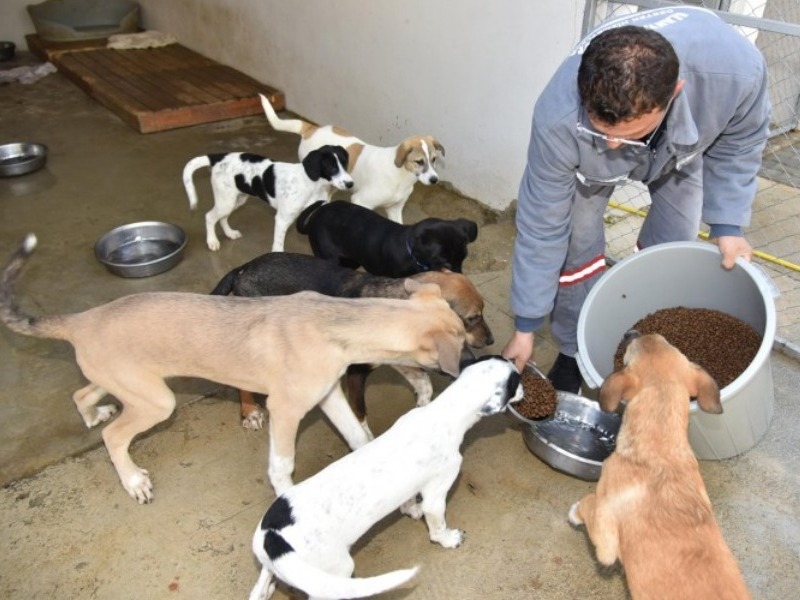 How do homeless animals live in Alanya?

Alanya like Istanbul is a city of cats – city parks are equipped with waterers and feeders.

Interior designer is a new profession in demand in Turkey

The profession of interior designer is becoming more and more popular in Turkey. Moving and repairing in Turkey are easy

In Turkey you will spend less money and nerve cells on moving than in your own country.