The Maiden's Tower in Istanbul has not been demolished

Controversial photos have appeared on the Internet, where it seems that the main symbol of Istanbul - the Maiden's Tower - has been demolished. The Ministry of Culture and Tourism denied these assumptions.

Previously, the Maiden’s Tower was used for various purposes: as a lighthouse, to control traffic across the Bosphorus, as an observation and radar station, as a cyanide warehouse, and as a place of quarantine during the plague time. At one point, it even served as a restaurant.

Architect and restorer Dr. Zeynep Ahunbay said that since 1944 the iron in the tower has become rusty and has lost its earthquake resistance.

Minister of Culture and Tourism Mehmet Nuri Ersoy said that now the authorities are trying to keep the Maiden’s Tower only as a historical sight so that people can admire the beauties of Istanbul from its top.

Now it is clear that the tower, which is located in the middle of the sea, wasn’t demolished during the restoration. This most important landmark of the city has been under reconstruction since September 2021.

During the restoration, they plan to remove the roof over the courtyard of the Maiden’s Tower, clean the cement joints on the original walls, and make new joints from Khorasan mortar.
The inner courtyard and outer floors will be restored to the original material described in historical records. According to the plan, the balcony and the dome will be wooden. In addition, the dome will also be reinforced with carbon fiber.

All documents and restoration details can be tracked on a website: www.kizkulesi.com.

We hope that the restoration work will be completed by the end of this year, as promised by the authorities. So residents and guests of Istanbul will be able to visit the famous Maiden’s Tower again. 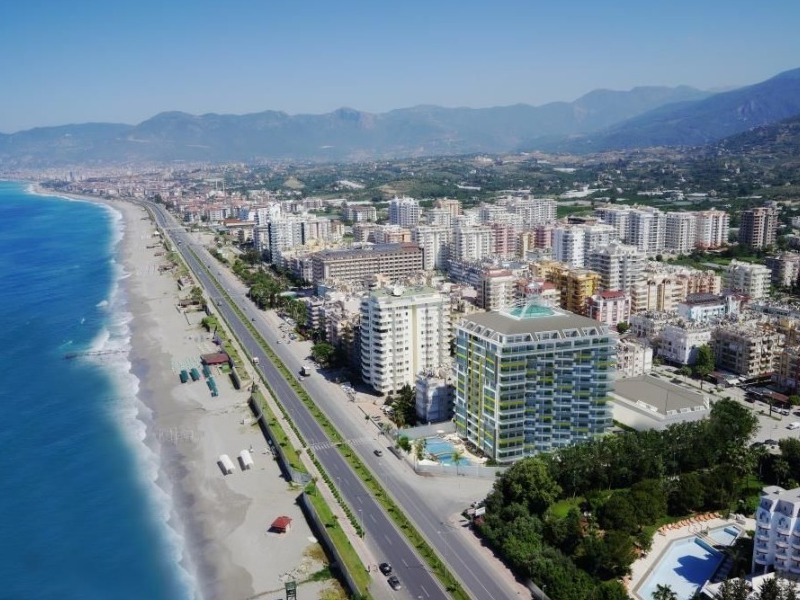 The district council of Mahmutlar was created in the city council of Alanya. 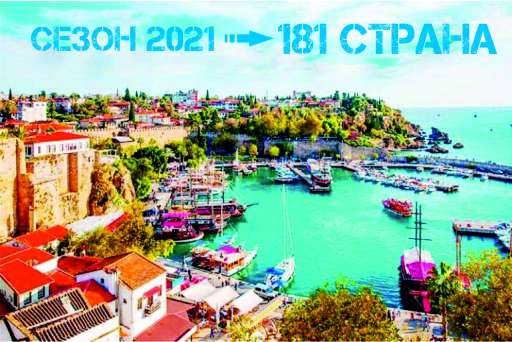 Tourists from 181 countries have visited Antalya

The weather on Antalya coast is still warm and continues to attract tourists from around the world. 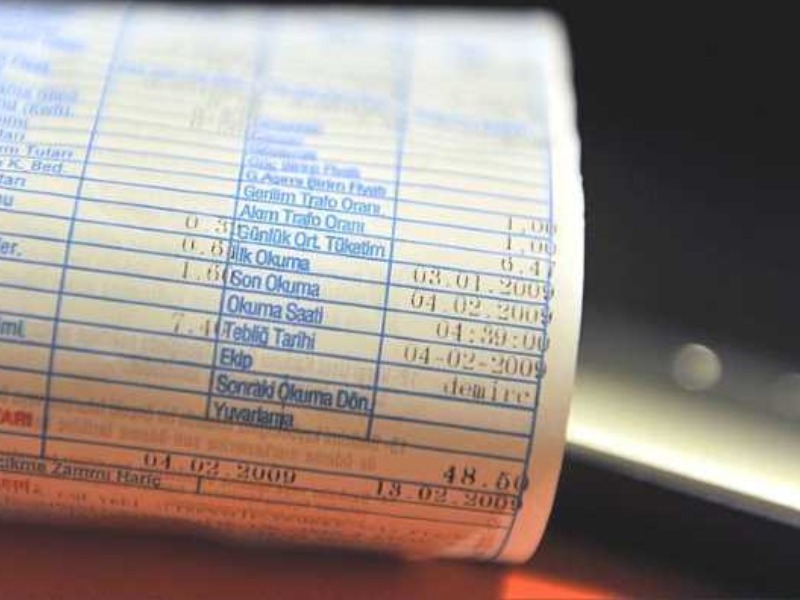 Electricity rates will increase from October 1

Due to the growth of foreign currency, which is a determining factor in the cost of energy resources imported to Turkey, it was decided to increase electricity prices.