The risk map of provinces will remain unchanged 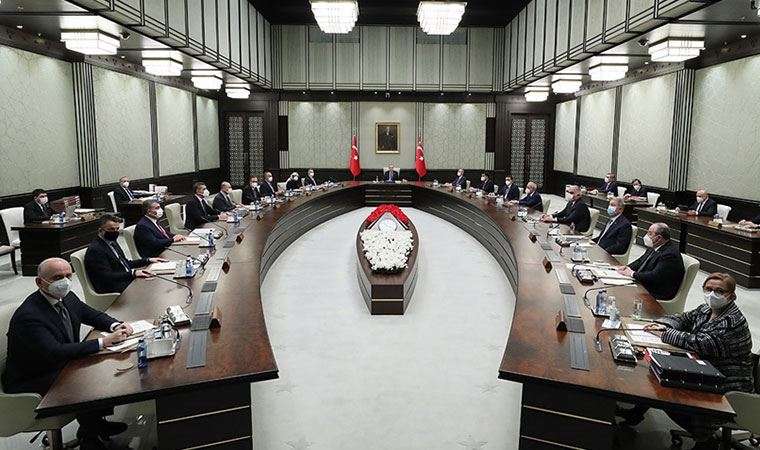 Since Saturday the whole Turkey has been waiting for the publication of the Minister of Health Fahrettin Koca, who was supposed to show the weekly statistics of infection cases per 100 thousand population. Based on these data the Ministry of Health determines a risk level map and corresponding restrictions for each province.

To learn about the upcoming changes residents of Turkey had to wait for the Cabinet of Ministers meeting, chaired by President Recep Tayyip Erdoğan, scheduled for Monday. In his televised address to the nation, the Turkish leader announced the temporary suspension of the distribution of provinces by category. “We decided that we will continue our current practice in our cities for some time and will closely follow the development of events. Once again, I want to remind you that restrictions and bans may reappear due to our failure to comply with the measures”, said Erdoğan on March 15.