Tourism regions must be blue 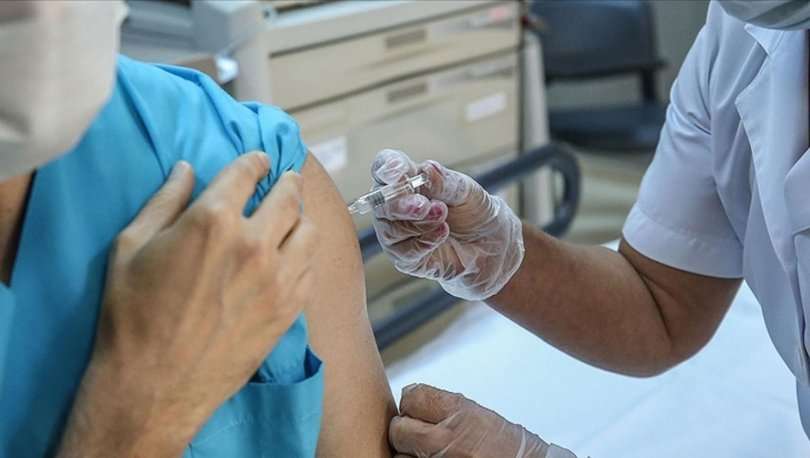 Calls for urgent vaccination of tourism workers are being heard more and more often before the start of the holiday season, which, according to Mehmet Nuri Ersoy, is planned to start in April.

Members of the Turkish Parliament of the Republican People's Party (CHP) from the provinces of Antalya, Muğla and Aydın made a demand to include tourism workers in the 2nd category of nationwide vaccination. The deputies appealed to the Ministry of Health, noting that the vaccination of еру tourism industry workers should be completed by early June.