Turkey ranks 19th in the world in terms of population 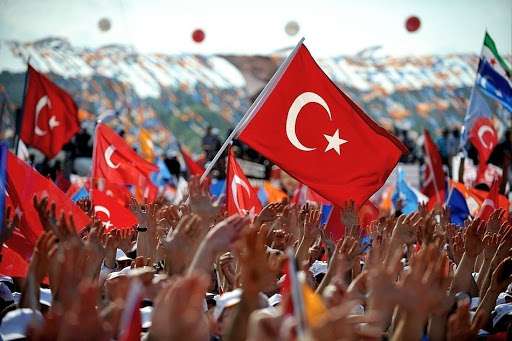 According to the latest data from the Statistics Committee, 83 million 384 thousand 680 people live In Turkey. Thus, Turkey ranks 19th among 235 countries in the world in terms of population. Most people live in China, India and the United States. These three countries are home to 40% of the total population on the planet. 1,112,859 children were born in Turkey last year. The fertility rate last year in Turkey, like in most countries, decreased. The average age of women who become mothers for the first time in Turkey is 29 years. According to statistics, women in Turkey began to give birth to their 1st child at a later age than a few years earlier.