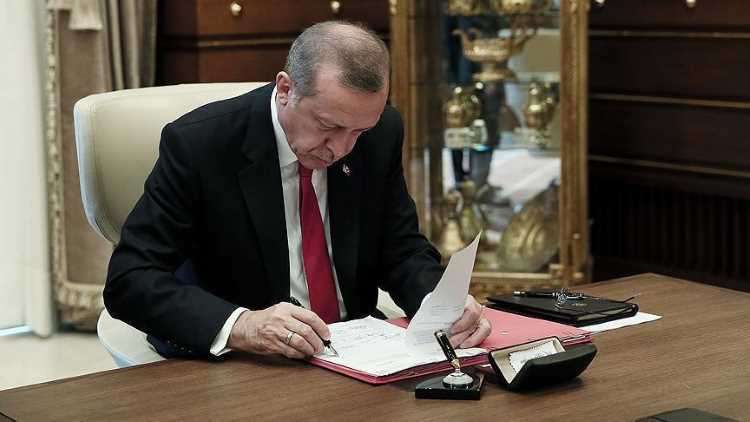 According to the decree, published on Saturday, appointments were made to diplomatic missions in Azerbaijan, Kyrgyzstan, Myanmar, Poland, Sierra Leone, Spain, Burkina Faso, India, Democratic Republic of Congo, UAE, Italy, Thailand and Iraq.