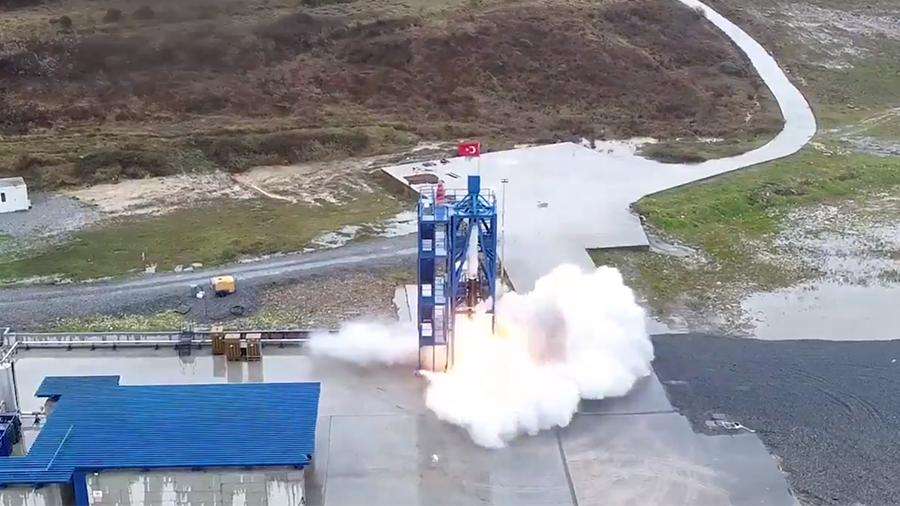 Turkey has successfully tested a hybrid rocket engine that will be used on a mission to the moon.

The Minister of Industry and Technology of Turkey Mustafa Varank said that Turkey is preparing to send an unmanned spacecraft to the moon in 2023 using a rocket, currently being developed in the country. The Minister stressed that Turkey's space programs are aimed at bringing the country to the "top league in the space sector."

The President of Turkey Recep Tayyip Erdoğan presented the national space program on February 9. There he first announced the country's plans to launch the spacecraft. The head of state also noted that in 2028 Ankara is going to put the spacecraft into low-earth orbit.