Turkey will send a rocket to the moon in 2023 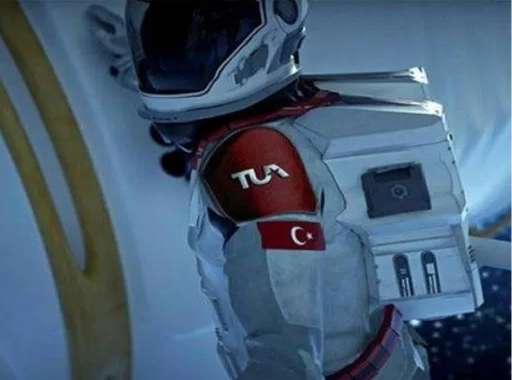 On Tuesday the President of Turkey Recep Tayyip Erdoğan presented to the public 10 points of the National Space Program. The first place has the launch of a domestically produced hybrid rocket into space in 2023, which will land on the Moon.

Among the goals of the National Space Program, President Erdoğan also named the creation of a brand that can compete on the world stage in the field of new generation satellites development. The head of state added that Turkey continues to work on planning the GÖKTÜRK-3 satellite, which will be able to receive high-resolution images in all weather conditions, regardless of the time of day.